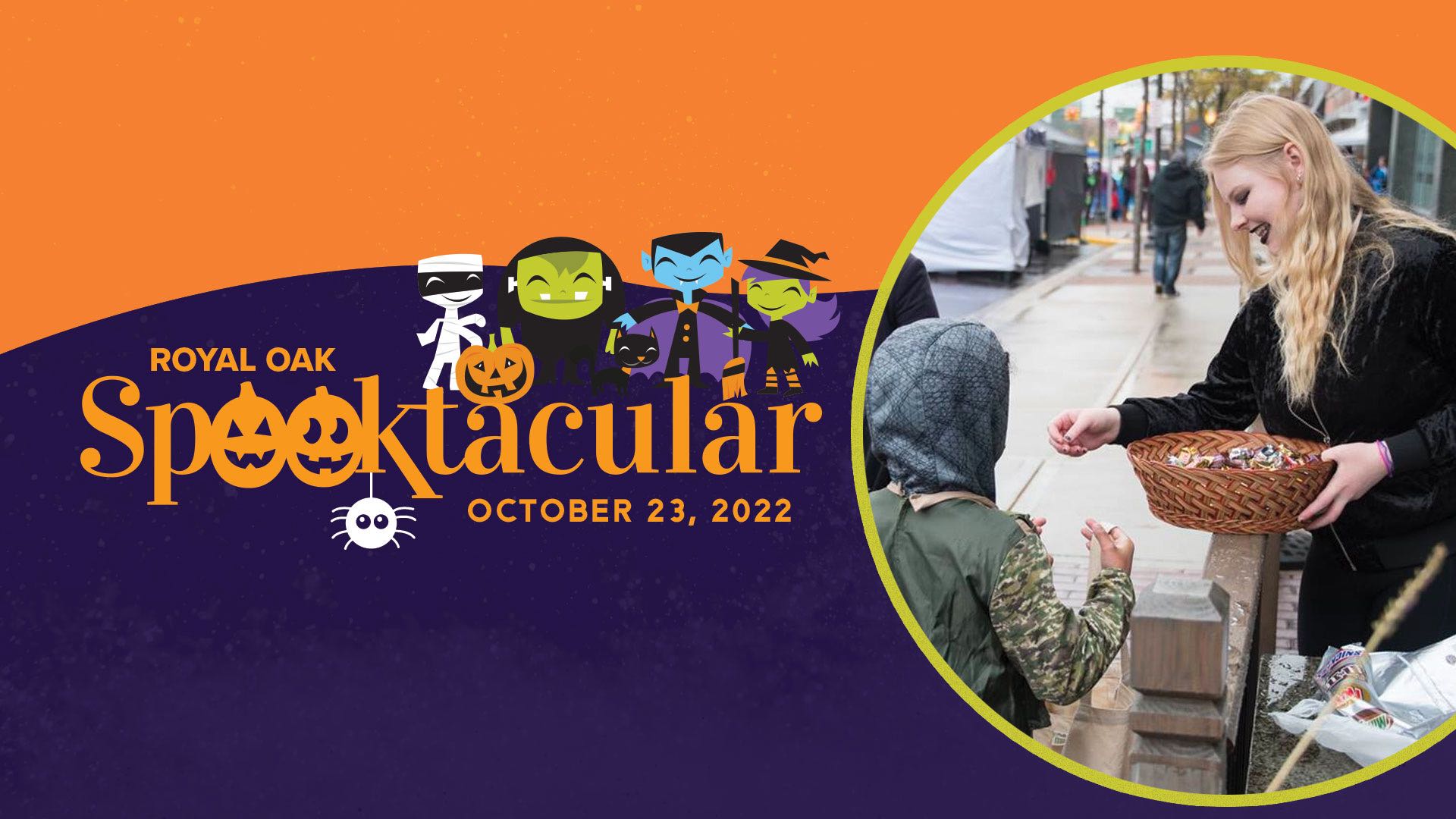 1. Exhibitor Eligibility – 360 Event Productions shall have the right to determine the eligibility for inclusion at Spooktacular, in accordance with its rules and regulations, and reserves the right to refuse any application and to prohibit or remove any exhibit, display or part thereof, or proposed exhibit display or device which, in the opinion of Spooktacular, is not related to the theme of our event and/or is inconsistent with product display policy.

2. Cancellation – No refunds will be given due to cancellation of the event by local authorities or due to weather or force majeure.

3. Sub-Leasing and Sharing – No exhibitor/business may assign, sublet, or apportion the whole or any part of the exhibit space, nor permit any other party to exhibit within their contracted space or distribute any promotional or advertising materials in/from their occupied space, other than those manufactured, displayed, or sold by Exhibitor in the regular course of business. Exhibitor may only sell and/or exhibit a product(s) that has been approved in advance by 360 Event Productions.

4. Schedule – Exhibitors/Businesses will comply with the official schedules established for move-in, show hours, and move out. All exhibitors/businesses will have displays ready by the official opening of the show and will not initiate breakdown or remove exhibit materials prior to the official closing of Spooktacular.

5. Event Layout and Handout Order – Event Management reserves the right to make any necessary layout changes in the best interest of the event.

6. Sound Devices – The use of devices for mechanical reproduction of sound or music is permitted, but must be controlled. Sound of any kind must not be projected outside the confines of the exhibitor’s booth. Voice and/or music amplifications must be kept to a sufficiently low volume so as not to disturb other exhibitors/businesses.

7. Security – Security will be present in the main event area from the beginning of the show to the end of the show. 360 Event Productions/ City of Royal Oak shall not be held responsible for the loss of any material by any cause and urges Exhibitor/Business to exercise precautions to discourage loss due to theft in the “exhibit areas” at any time. Exhibitors/Businesses are encouraged to insure their property against loss or theft and must do so at their expense.

8. Hours of Operation – Exhibitors/Businesses agree to staff their Trick-or-Treat Hand out Location during all hours that the show is in progress.

9. Conduct of Character – Exhibitor/Business agrees to conduct themselves in a respectful, cooperative manner to event staff, volunteers, other exhibitors, and guests of the event. Any behavior deemed inappropriate or disruptive by Event Management may result in expulsion from the Event and no refunds shall be tendered. Exhibitors/Businesses that are expelled may not be allowed to participate in future events. Any exhibitor/business deemed to be causing a scene, lecturing, making political statements or using this event as an avenue for a radical display will be expelled.