Royal Oak PRIDE Festival is coming to Downtown Royal Oak for the first time in 20 years on August 12 and 13, 2022. Royal Oak PRIDE will invite the LGBTQ+ community members, businesses, allies and organizations to come together to celebrate diversity and inclusion. The festival will feature live music, drag entertainers, DJ’s, food trucks, PRIDE partners and vendors. 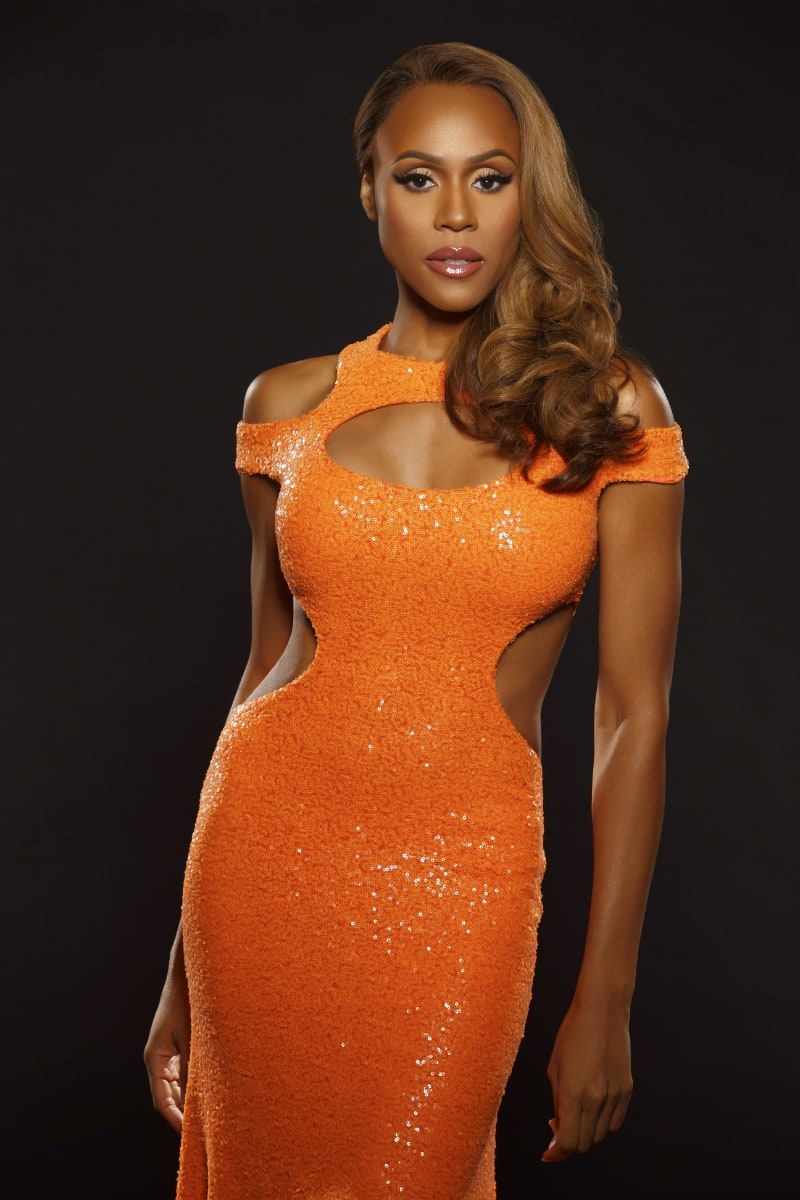 Deborah Cox will be the festival headliner on Saturday night. This Canadian born star possesses one of the most powerful and versatile contemporary voices of our time. The Grammy Award nominated, multi-platinum R & B/Pop recording artist and actress recently starred in the Rachel Marron role originally played by Whitney Houston in the new musical, “The Bodyguard.”

On Friday, August 12, Miz Cracker, New York City drag queen, writer and comedienne, will host the Detroit Drag Showcase. Miz Cracker launched her career in 2011 participating in marches for marriage equality in Times Square. She went on to compete in RuPaul’s Drag Race season 10, landing a spot in the top five and becoming a fan favorite. She later appeared in RuPaul’s Drag Race All Stars season five, landing a spot in the top three.

“Royal Oak has always been at the forefront of diversification and entertainment”, says Gary Baglio, owner of Pronto and FIVE15. “After 20 years we are bringing PRIDE back to Royal Oak with the help of entertainers of FIVE15 we will magnify the performance qualities to a level never before seen in Michigan. The younger generation has always gone to larger cities for Pride festivals. My goal has been to showcase what a town like Royal Oak can bring, in an effort to grow this diversification and add our city as a destination for all to celebrate.”

Must be 21+ with valid ID to purchase and drink alcohol! 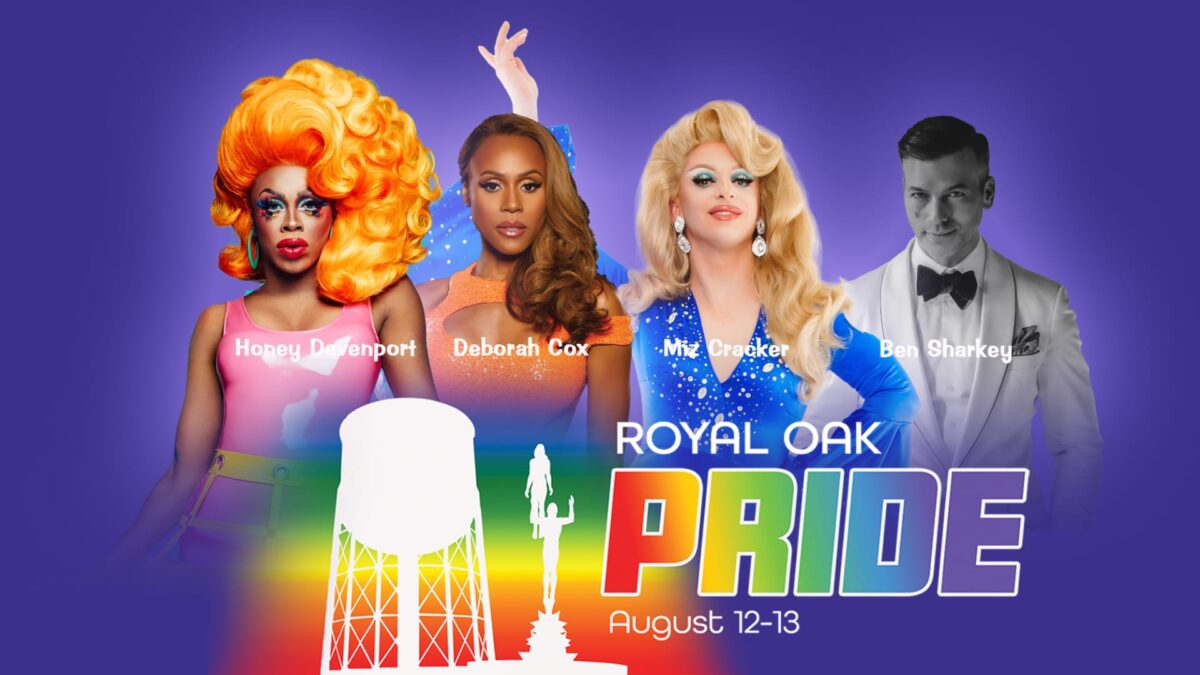 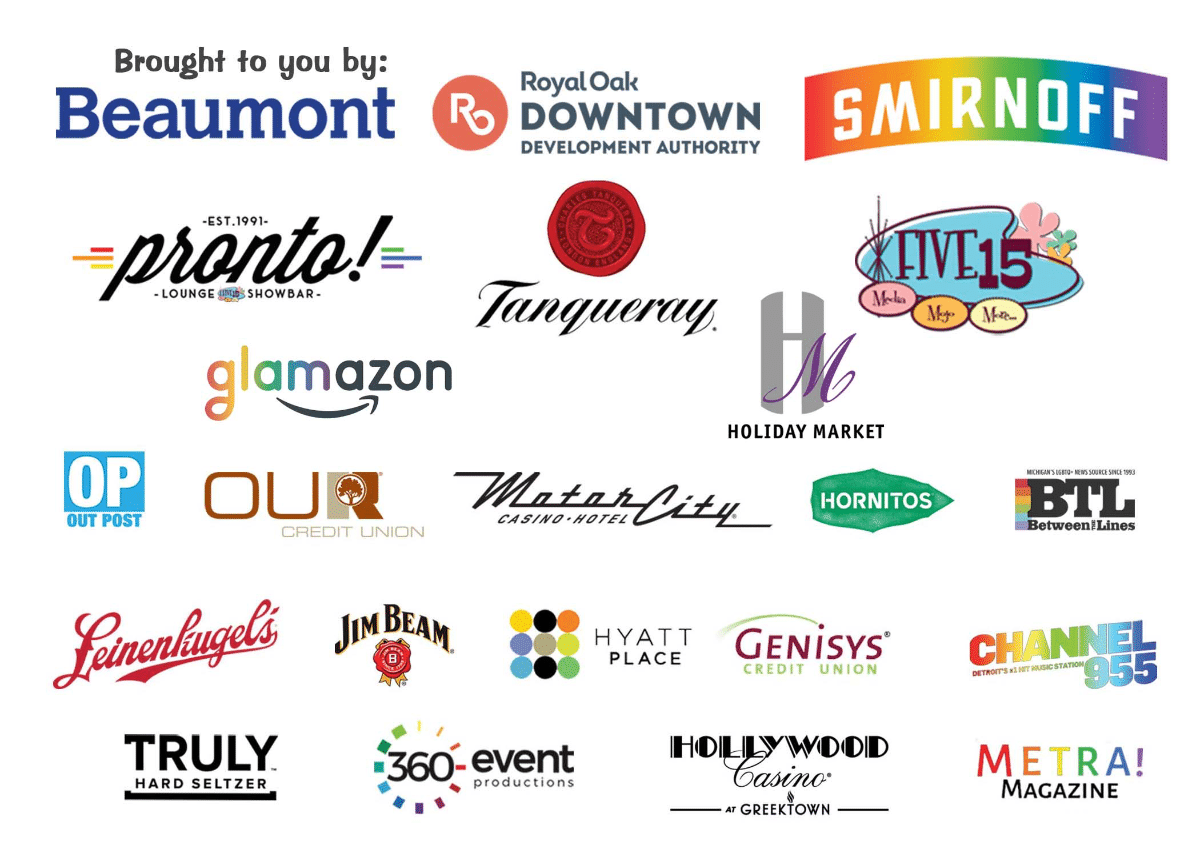